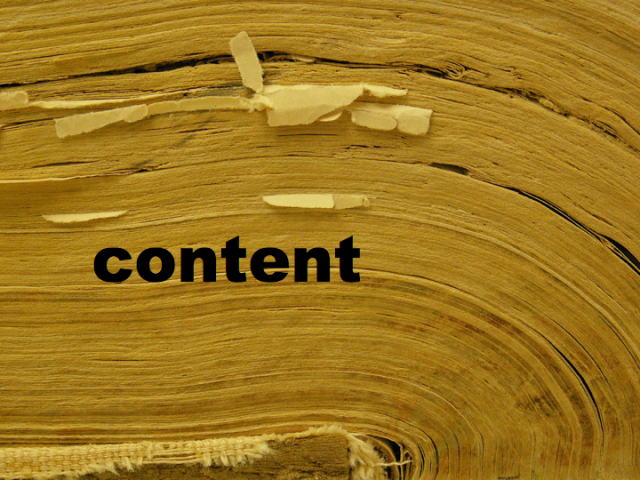 Hopefully your inbox isn’t quite filled to the brim upon your return from the holidays. Any second now, your boss will bolt in asking you to brief your company on how the digital world is panning out for the year ahead. At a loss at where to start? No worries, we’ve got you covered.

In the spirit of fulfilling a growing social media trend around “content curation,” I’ve compiled what I believe to be the best batch of “2011 social media trend” posts that have surfaced. Take some time, soak it in, digest and feel free to share your additional links and thoughts below.

Cheers to a digitally savvy and successful 2011!

“E-mail addresses are a safer long-term investment than social media features. Think about all the money companies spent advertising their MySpace pages in 2007. Even on Facebook, your direct messages to fans are relegated to a second tier inbox no one reads. This is something you don’t have to worry about happening in e-mail marketing.“

“Every company should think of itself as a media company.”

“Even if companies find it impossible to set a specific budget for social media, they can still take a holistic approach, incorporating it into their marketing planning from the start.”

“Media Executives: Forget everything you think you know about where your talent pool is forming. It’s not growing in smaller markets, and with a few exceptions, it’s not coming from your programming or sales internship programs. The real talent—the ones you really want—are entrepreneurial and creative, and they’re not waiting around in your lobby to get a job. They’re trying it on their own.”

“2011 will be the year of convergence and integration. Fueled partially by consolidation, mergers and acquisitions, and partially by API mashups, we’ll see huge progress in unifying social communication.”

“There is no doubt that services like Foursquare, Gowalla and Facebook places will continue to grow and be adopted by a larger audience but I don’t even think the most exciting technologies have even been invented in this space yet. The best is yet to come.”

“While social media schizophrenia (the overload of multiple social profiles) is nothing new to tech mavens, it will become something that more and more “average” users experience as they tweet, Facebook, G-mail, chat, Skype, BBM, SMS, and Tumble their way across the social web.”

“Another way digital is making headway is through disruptive engagement. Digital displays are amusingly catching audiences off guard through unexpected placement and the ability for consumer interaction.”

“A Tweet-a-thon is a fundraising campaign on Twitter for which users encourage their followers to tweet about and donate to a particular charitable cause over a specific period of time. These initiatives will gain in popularity as savvy entrepreneurs capitalize on the relationship-building advantages of social media and the good publicity that comes with giving back.”

“Social Media will become Conversational Marketing and its practitioners will shift their focus more to ideas and technologies that can create or stimulate conversation versus simply focusing on the engagement in conversation.”

Mashable – 4 Predictions for the Future of Politics and Social Media

“Like the television boom of the 1960s, we are standing on the precipice of a big shift in how public figures are perceived and how campaigns are conducted. Our frontier is social media, and its impact on mainstream political culture is coming on fast.”

Mashable – The Most Popular Slideshare Presentations of 2010